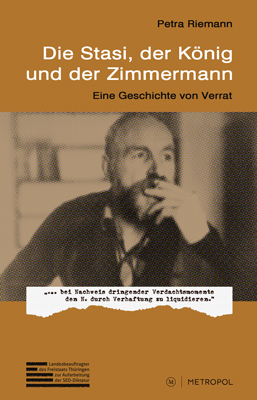 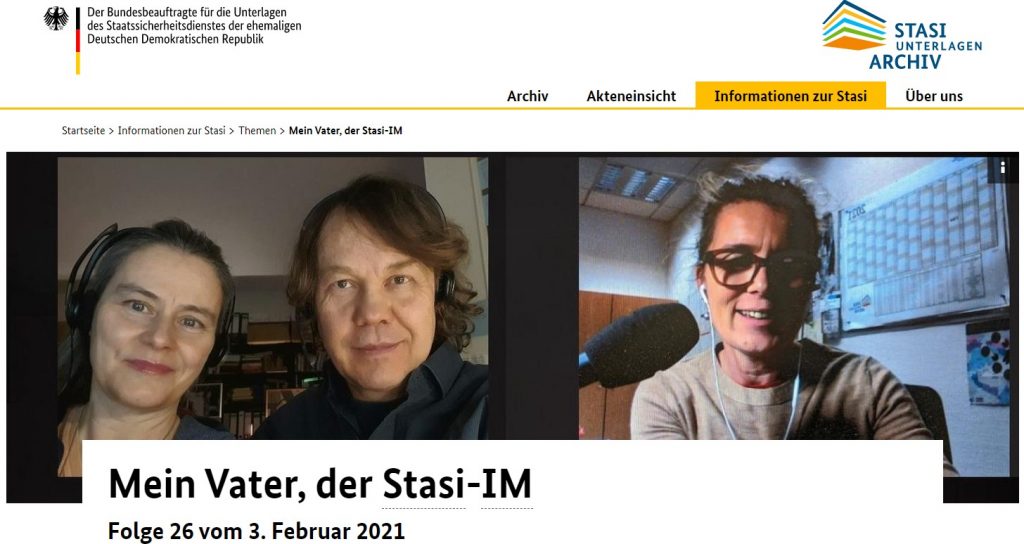 Piecing Together the History of Stasi Spying
Researchers undertake the massive task of recreating millions of torn-up records that the East German secret police hoped to destroy.
By Annalisa Quinn, in: New York Times, 10 August, 2021

From the article:
“Petra Riemann first heard about her father’s double life through a newspaper report. Lutz Riemann was an East German actor known for playing a TV policeman. But, according to files seen by the Welt am Sonntag newspaper in 2013, he had also been an informant, keeping tabs on family and friends. Ms. Riemann had known he sometimes worked with the foreign intelligence arm of the Stasi, but imagined him as a kind of James Bond figure, she said in an interview — not someone using intimate dinners and birthday parties to gather intelligence on close ones. ‘He used our family to obtain the trust of his victims,’ she said.
Still, questions remain unanswered. When she found out later he had a secret second family, she didn’t know if they were the result of a simple affair, or if, as he claimed, a part of his Stasi work. She said that she and her parents no longer speak.
Ms. Riemann, who wrote a book about the experience with her husband, the journalist Torsten Sasse, said that the knowledge gained from the files was worth the pain. ‘You could read something in these files that will disturb you forever,’ she said, ‘but the question of course is: Could you live with a lie?’
Mr. Riemann could not be reached for comment. But in 2013, he acknowledged to the Welt am Sonntag that he had worked as an informant and said that, as a committed communist, he had done so out of ideological conviction.” 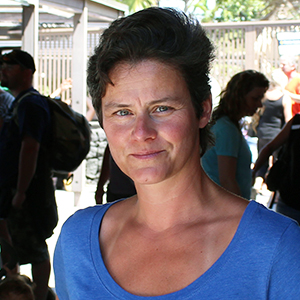 Piecing Together the History of Stasi Spying
Researchers undertake the massive task of recreating millions of torn-up records that the East German secret police hoped to destroy.
By Annalisa Quinn, in: New York Times, 10 August, 2021